- a historic town with a Hussite past

Tábor is a South-Bohemian town with a rich history and many places of interest.

It is closely connected with the Hussite movement and its famous representatives - namely Jan Žižka of Trocnov, a co-founder of the Hussite town.

"In the place of an old settlement a castle and a town called Hradiště were built in the 13th century.

Radical Hussites - followers and supporters of the teaching of the Catholic Church reformer Master Jan Hus - took advantage of the strategic location of the town and brought the rest of the inhabitants from the nearby town of Sezimovo Ústí, which had been destroyed, to the place of the former Hradiště.

In 1420 they established a military town Tábor from which Tábor captains organised and led their troops on victorious campaings. Tábor was established in an extremely good location, in the south protected by the River Lužnice and its tributary Tismenický Stream, both of which flow in deep, steep valleys. Where natural features did not fulfil the protective function, an ingenious system of town fortification was built, and thus the town became famous for its uncounquerability. 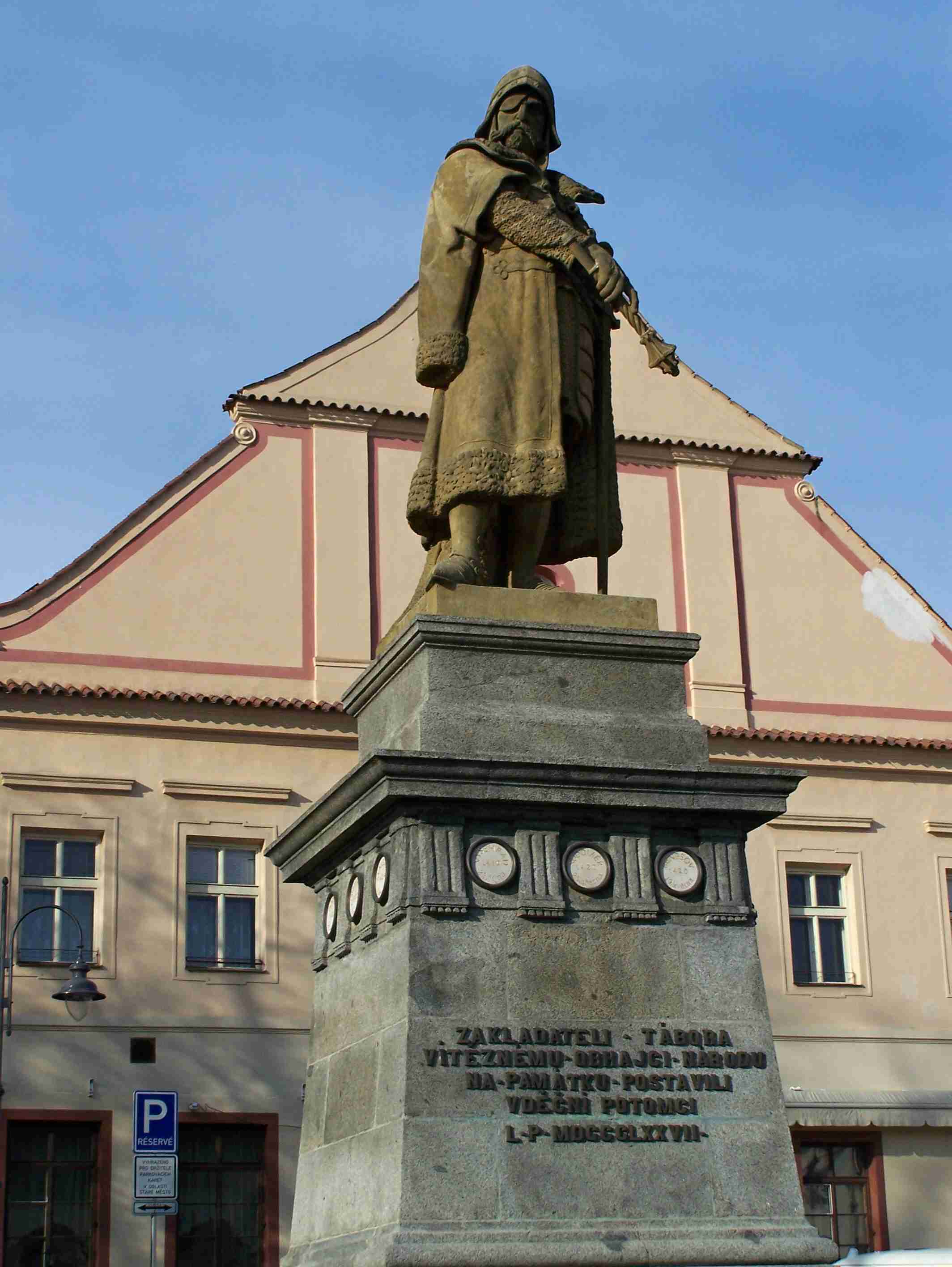 The statue of Jan Žižka of Trocnov (The Žižka Square)

After the radical Hussites were defeated in the Battle of Lipany, Tábor reconciled with emperor Sigismund and in 1437 Tábor was promoted to a royal town. Over the centuries the town has undergone a number of construction changes, howerver, it has retained its medieval features. The historical centre has become a Municipal Reserve thanks to the number of surviving buildings and their layout. 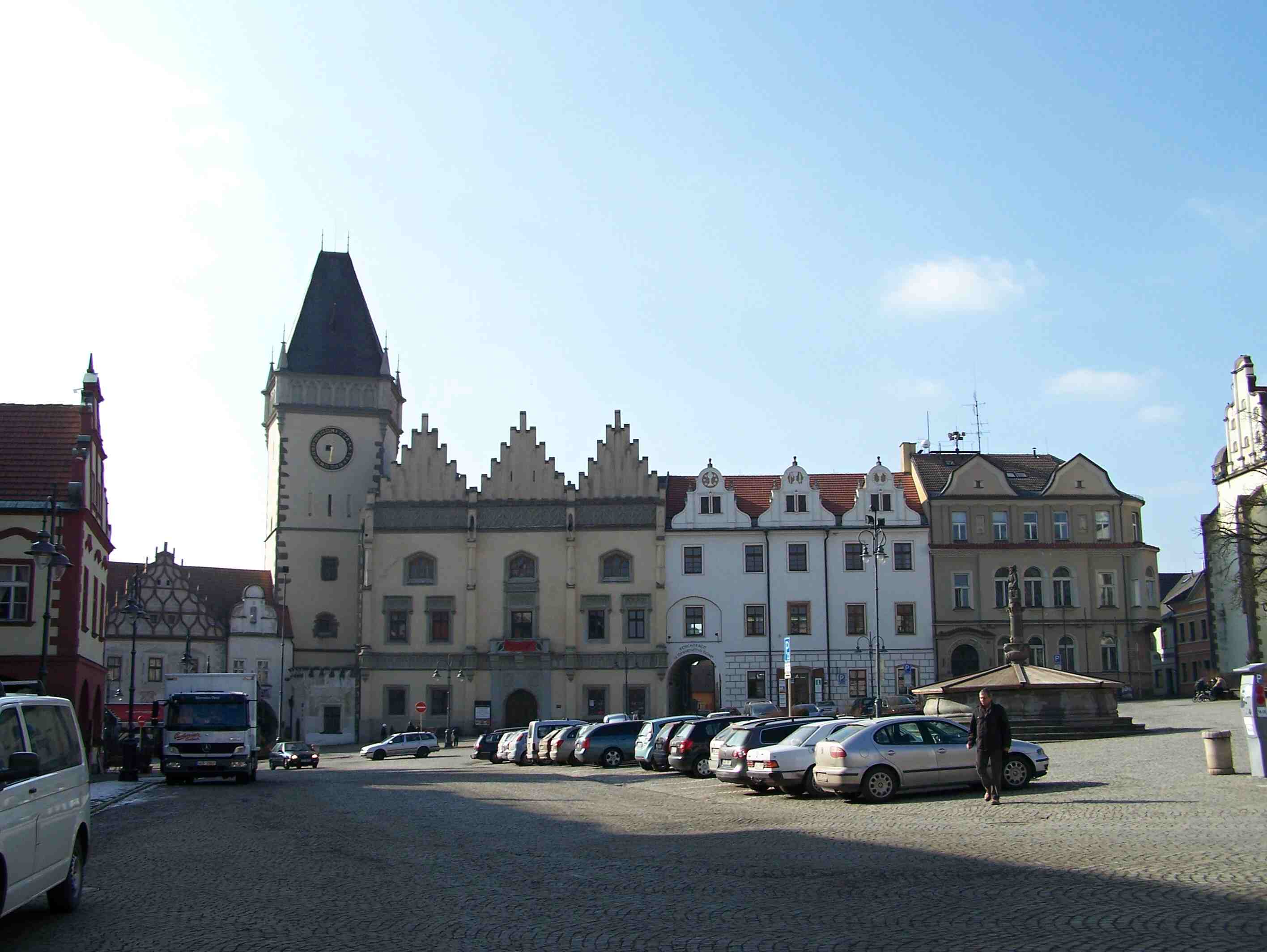 The best way to get to know the places of interest in Tábor is to follow the sightseeing route which starts in Žižka Square (the route in not marked). First, visit the Hussite Museum where you can learn about the history of the town, the history of the Czech reformation and Hussite traditions. From the museum you can also descend into medieval tunnels which were formed after cellars of individual burgher houses were interconnected. The crooked and narrow streets of the old town will bring you to the Kontov Tower which is the only surviving part of the town castle. The longer route will take you along the forested bank of the River Lužnice, past Garnet Rock to Lake Jordán which was built in 1492 as a drinking water reservoir for the town. However, nowadays it is used mostly for free time activities. North-west of the city center, on a steep hill (off the sightseeing route) stands the impressive building of a Baroque church and monastery at Klokoty - a famous pilgrimage point which you can reach on foot if you go down Holeček park to the valley of Tismenický Stream and then up along the statons of the Cross. 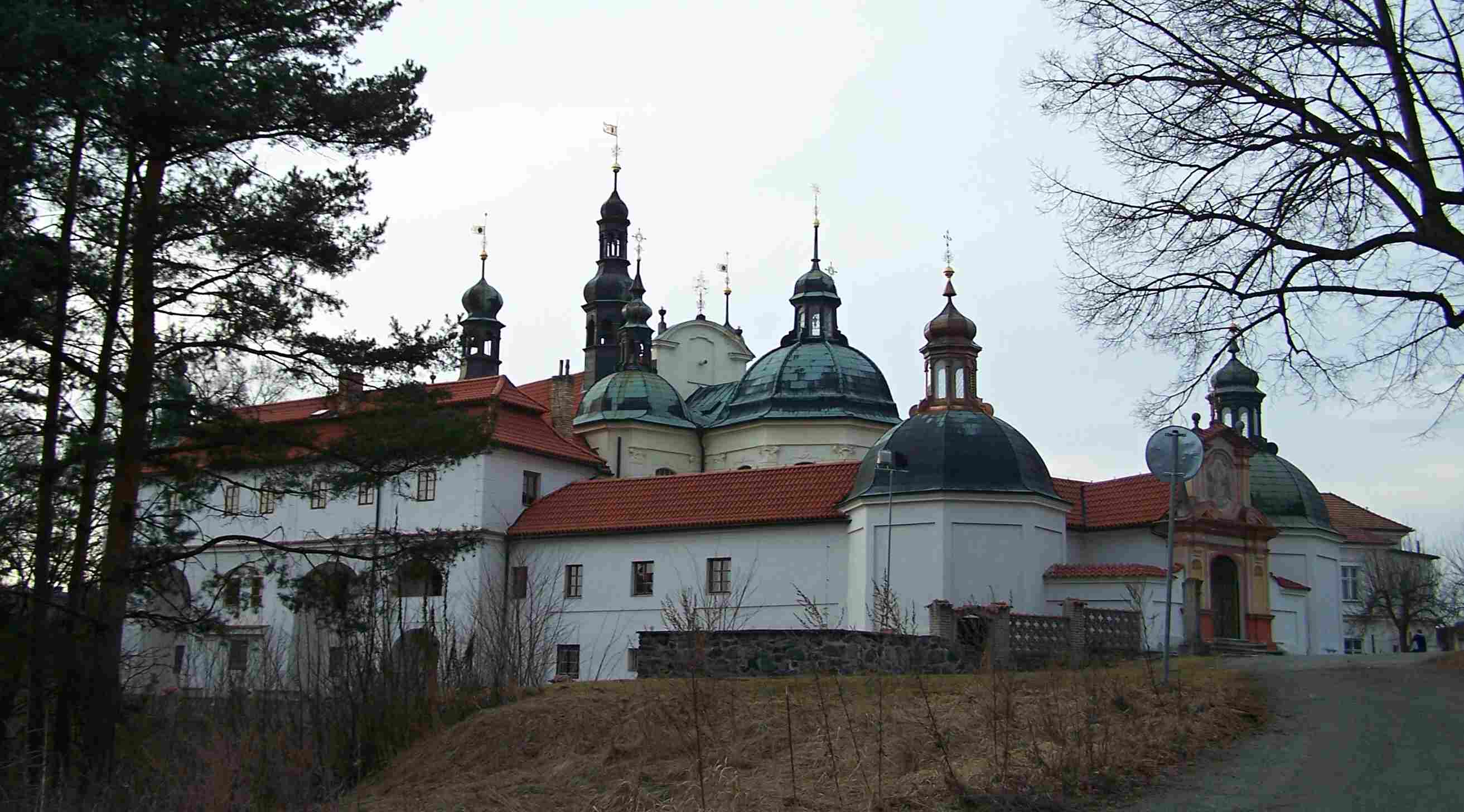 The Baroque church and monastery at Klokoty

Thanks to extensive building activity, Tábor has become a modern and important town.

The conurbation of Tábor, Sezimovo Ústí and Planá nad Lužnicí represents the second largest concentration of people and industry in South Bohemia. Tábor, with its 37 thousand inhabitants, is the second largest town in the region. There is a theatre, a cinema, a museum, several galleries and exhibition halls, an ice-hockey stadium, a swimming pool with a fun park, a hospital, a detached department of South Bohemian University specialised in tourism, and 12 secondary schools.

Tábor is also famous for some important sporting events. Every year it hosts the Cyclocross World cup and an important triathlon competition. An international cycle route called "Greenways Prague - Vienna" runs through the town and there is a number of local cycle routes and nature trails as well."

This information is from The promotional material (was published by The Town of Tábor). 2009 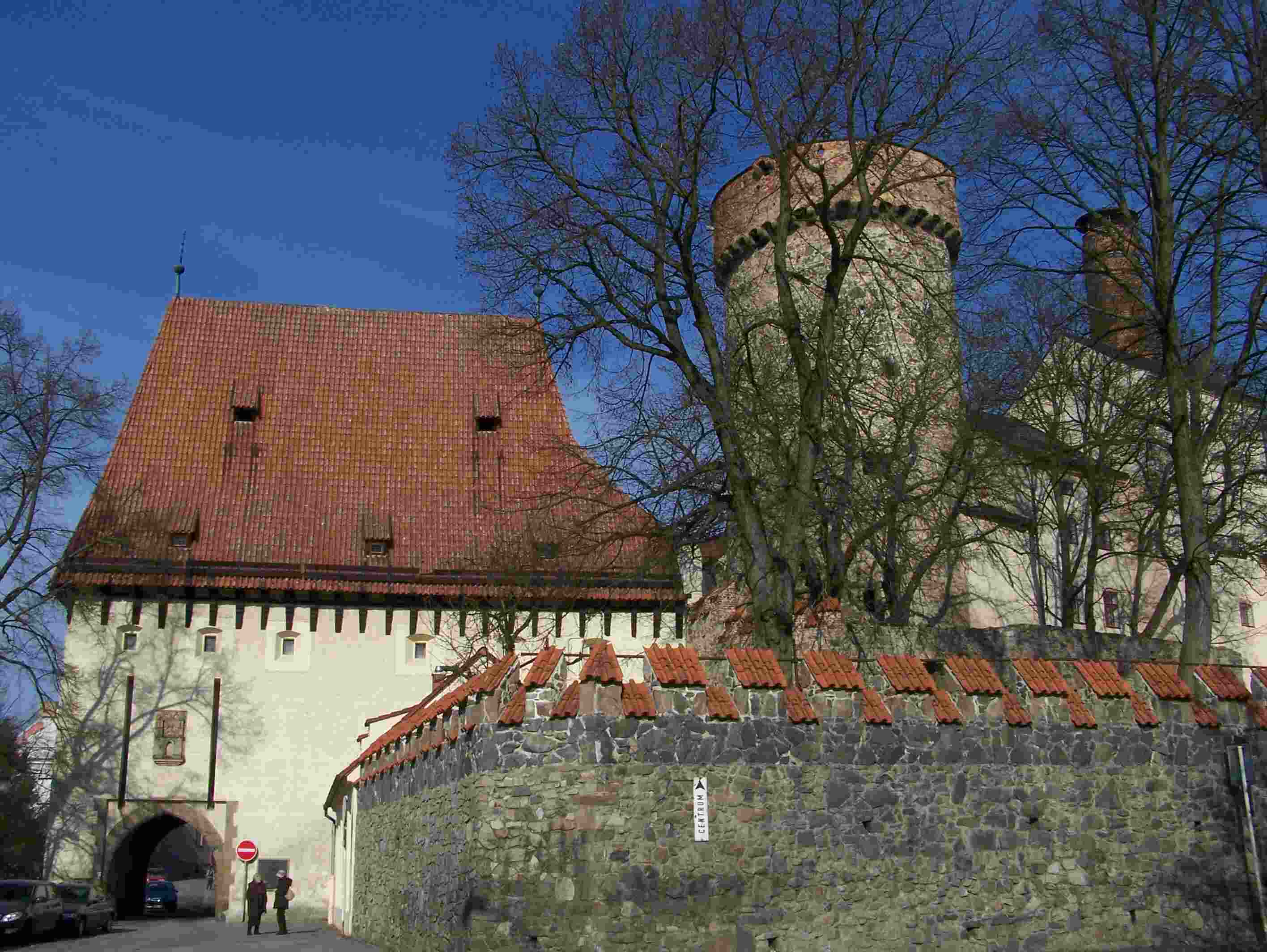 ("The oldest architectural monument in Tábor is a part of a former castle from the 13th century - the Kotnov Look-out Tower. The adjacent Bechňská Gate is home to a permanent exhibition called "Life and work in medieval society.") 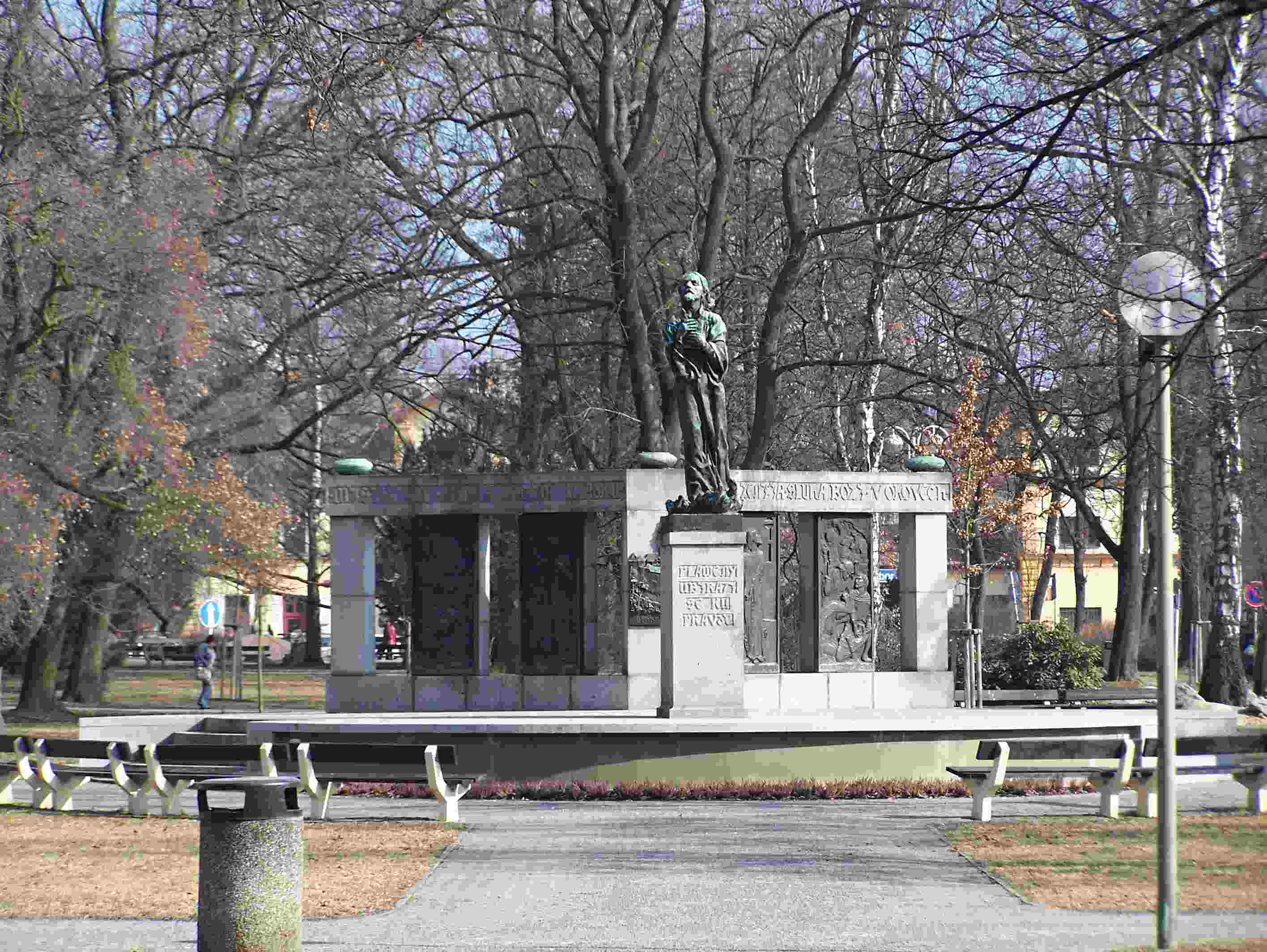 The memorial of Master Jan Hus (The Hus Square)

The restaurant by Lake Jordán 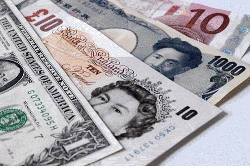 Střelnice - in Tábor it is cultural

Klokoty - The Baroque church and monastery